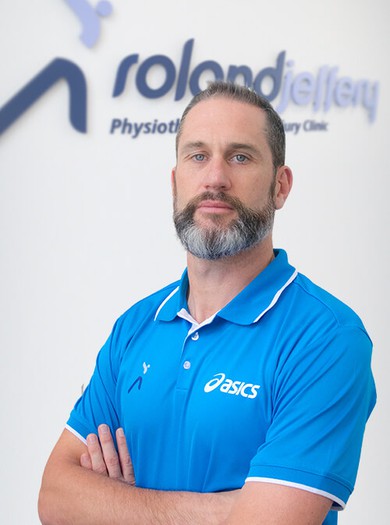 Roland has worked extensively in football since 2001 and is the current lead physiotherapist for NZ Football (All Whites), since 2003. He works with Northern Rovers Premier Men's team. He has worked with club and representative football as well as NZ U17, 20, 23 Men's teams.

He has attended the Football World Cup in 2010 and Olympic Games in 2012 and 2020. Roland specializes in sports injuries (specifically football) and has a passion for treating back and neck pain. He works with clients at Roland Jeffery Physiotherapy and manages his 17 therapists.

Need help tackling an injury or pain? Enter your name below to get started booking an appointment.