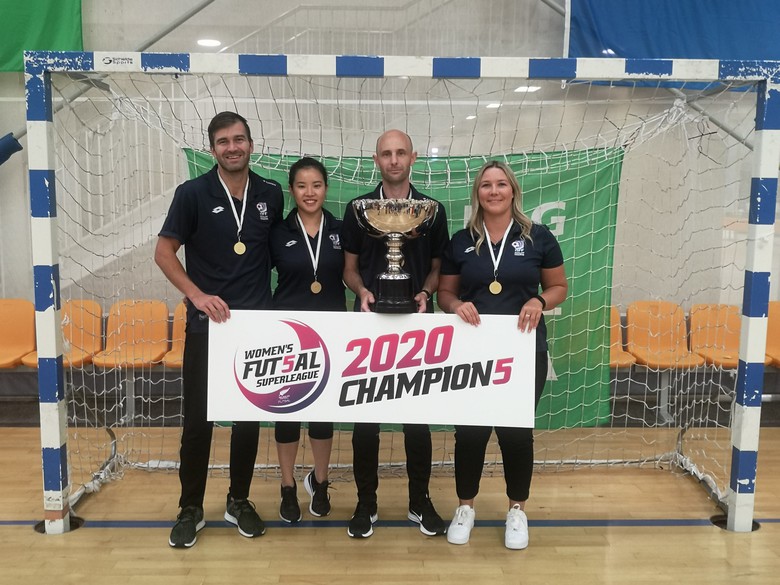 Our very own Emily was the Physiotherapist with AFF Women's Futsal team who made history by becoming the first team to win the title of Women's Futsal Super league on more than one occasion. They defeated Canterbury United Pride in a thrilling final 4-3.

Emily is involved in the injury prevention program throughout the season, as well as rehabilitating players, assisting their return to play and enhancing players performance on court.

Emily will continue to work extensively with Futsal this year with the Futsal Ferns, as well as NZ university team to compete in the the World University Championship in Poland later this year.

As a fully qualified sonographer I spend all day scanning my client’s injuries. Our appointments take only 20 minutes and I feed back my findings directly to your physiotherapist or doctor. This helps them plan your injury management. Ask you physio today if you need an ultra sound scan to help with your injury.
Simon Cunliffe