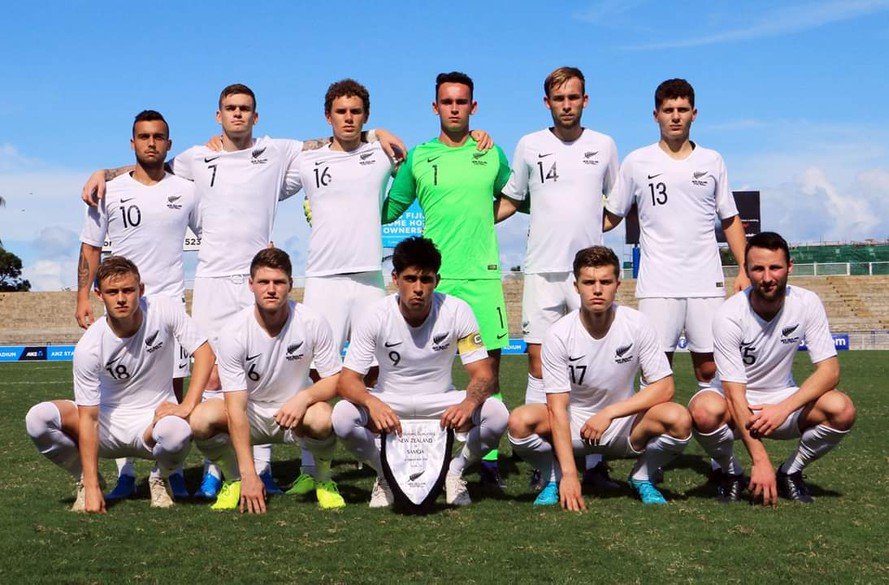 The NZ Olympic Team (Under 23’s) are in Fiji attempting to qualify for the Olympic Games in Tokyo 2020.

They have started their campaign positively with a 6-1 win over a plucky Samoan team. NZ’s next game is against American Samoa and then the Solomon Islands, with the semi final and potential final awaiting them in Lautoka next week. Conditions are tough, with hot humid weather and a tight tournament schedule.

I have had great results solving peoples pain with acupuncture. Having qualifications in acupuncture I use the needles gently to restore my clients movement and help with pain and muscle spasm. Most of my clients love acupuncture and are surprised how gentle and easy it is. Call me today and ask how I can help you with acupuncture.
Emily Lo