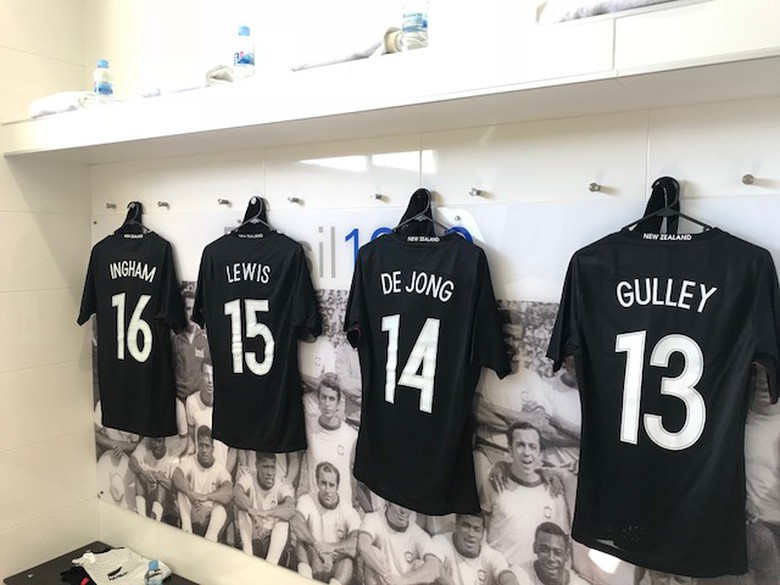 The All Whites have just recently played Canada in an international friendly, in Murcia, Spain on the 24th March. In Fritz Schmidt’s first game in charge of the All Whites, his new look team went down 0-1 to Canada in windy conditions. The new coach had number of debutants and new faces in his squad, which was competitive against Canada.

Staying in La Manga, at a golf resort the team had a weeks training before the international. Roland was once again lead physio with Mark Palmer joining him from RB Leipzig Germany where he now works.

Looking after the players, with massage, recovery strategies, injury prevention and match day coverage kept both therapists busy during the week. It was a successful week with a number of team meetings and goals set for the upcoming World Cup campaign.

I enjoy treating knees, and here at RJ Physio we see many knee injuries and clients suffering from knee pain. Having a great knowledge of how the knee works and wonderful facilities at RJ Physio, including two gyms and a Pilates studio, anyone with a knee problem should see the team. Call me today to see if can help you with your knee pain.
Hamish Donnison