The All Whites have been beaten by Costa Rica and missed out on the final place at FIFA World Cup 2022, going down 1-0 at Ahmed bin Ali Stadium in Qatar this morning.

They went behind early, after a lucky Joel Campbell goal gave the FIFA world 31-ranked Costa Rica side the lead in the third minute. They bounced back quickly and went on to dominate the rest of the first half with plenty of chances and possession. The best coming from a ball into the box by Garbett which Wood clinically finished from the edge of the six yard box to tie the game. VAR however, judged Matt Garbett to have fouled a Costa Rician player during a 50-50 challenge, and the goal was ruled out.

The second half started well, but the All Whites were reduced to ten men after Barbarouses’s late tackle caught the ankle of Francisco Calvo. His challenge was initially awarded a yellow card but then upgraded to a red card after a VAR review. The All Whites continued to chase an equaliser with only 10 men and despite their efforts could not find an equaliser. Head coach Danny Hay described his side’s performance as phenomenal and the future for the side is bright. Credit: Photosport. 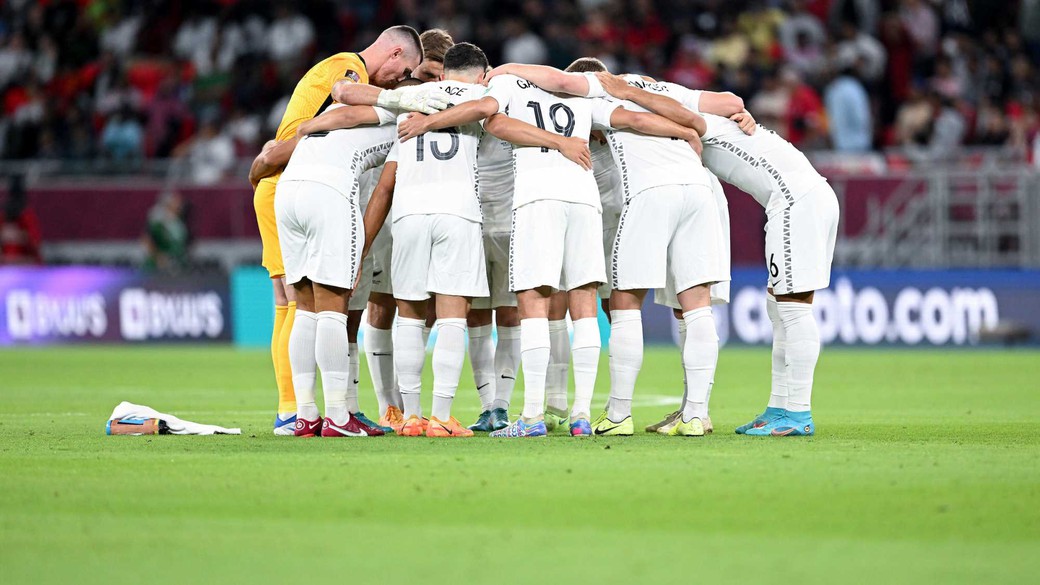 Need help tackling an injury or pain? Enter your name below to get started booking an appointment.