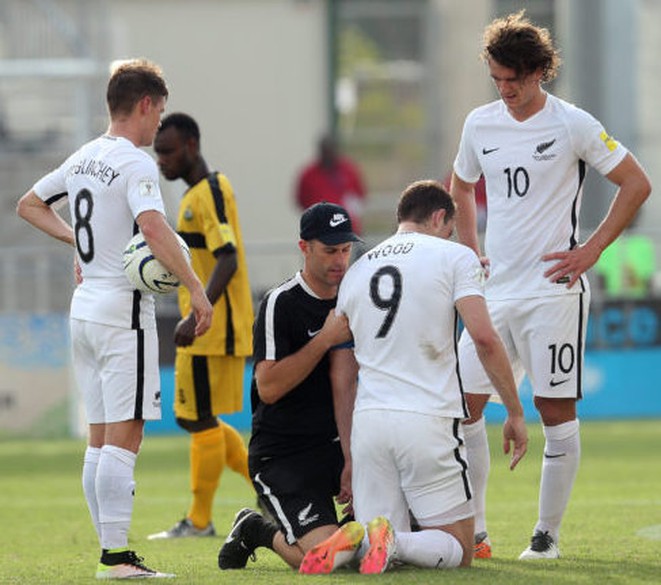 Roland Jeffery Physiotherapy is now in its 19th year of business since it started treating clients in 2000. Having started as a sole practitioner, the business has grown in size over the last 19 years, with 13 full time therapists on board this year and plans to have up to 16 full time therapists on site next year. The business has moved locations in 2004 to its current site, which again has expanded to incorporate gyms, a Pilates studio and more treatment rooms.

The success of some its former therapists, include Mark Palmer working in the German Bundasliga and English Premiership, Adam Crump in the English Premiership with Aston Villa, Rob Lee at Celtic, Rob Marshall currently with Aston Villa and Matt Viljeon with St Helens Rugby league. Anna Barlow has worked extensively with the Football Ferns, and Roland Jeffery and Adam Crump with the All Whites as well as numerous therapists with NZ age group football teams. The clinic has also provided its services for the Wellington Phoenix. The clinic is heavily involved in local football supporting Glenfield, Birkenhead, Takapuna, Waitakere and numerous other teams over the years.

There are up 14 former therapists that have run or owned their own clinics here in NZ and aboard. The clinic strives for excellence in sports medicine and spinal care and encourages all its employees to compete additional post gradate training and attend conferences and seminars. The clinic continues to provide quality healthcare to the community of the North Shore.

Low back pain affects many people and having qualified with my post-graduate diploma in manipulative therapy, I have a passion for treating low back pain. Using a number of techniques I can help restore movement, reduce pain and improve strength – returning you to work, sports and back to your goals. If you have low back pain book an appointment to see me today, I have over 23 years of treating low back pain
Roland Jeffery